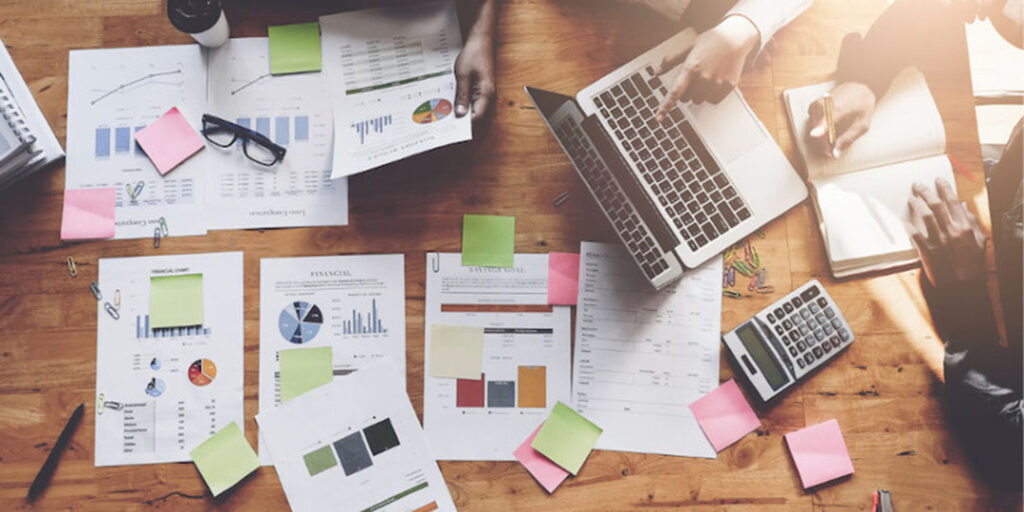 Organizations that want to remain competitive make controlling costs and growing profit margins top priorities. The pressure starts early in the product development process as teams collaborate to drive down launch costs, and it continues throughout the product life cycle as management sets benchmarks for ongoing cost reductions.

Purchasing departments play an essential role in both processes, which presents a conflict. If purchasing is expected to deliver annual cost savings after a product is launched, shrinking new product costs as much as possible runs counter to its interests. The lower the cost at the outset, the harder it is to improve those numbers.

That disincentivizes pursuing the best price on inputs for new products, possibly jeopardizing a product’s ability to secure early market share and achieve the desired profit margin and heightening risk. Wendy Tate, supply chain management professor at the University of Tennessee, Knoxville’s Haslam College of Business, and her research partners Lisa Ellram, of Miami University, and Thomas Choi, of Arizona State University, researched 12 companies to see whether they developed safeguards against this conflict.

Is the Costing Process Set Up to Fail?

In most organizations, new product development (NPD) is a sophisticated process bringing together cross-functional teams to collaborate creatively and share responsibility. Purchasing is only one member of the team, and keeping costs low is only one part of a successful launch: speed, quality and performance also are central factors.

In this context, purchasing usually has a set target cost to meet. The problem arises when no incentive is offered to beat the cost. It makes no sense for purchasing to overachieve, because it only makes ongoing cost reduction that much harder. Time constraints add another deterrent. This conflict of interest, or “goal incongruence,” sets the stage for “passive opportunism,” meaning purchasers don’t pursue solutions best for the organization.

All purchasers interviewed said they had not delayed pursuing cost reductions until it benefited them, but they acknowledged it could happen.

Unlike in NPD, purchasing typically owns sole responsibility for ongoing cost reductions once a product is established in the marketplace, even when the expertise of other departments could play an important supporting role. This can put an undue burden on a single individual or department. It also means cost information is hidden from the larger organization, creating uncertainty.

Early steps to correct misaligned goals may be key to greater NPD success. Contracts should offer incentives that make what’s best for the individual employee also best for the organization, but that rarely happens. In most cases, the way ongoing cost savings are measured and rewarded undermines NPD.

Investments in reducing information uncertainty also could combat passive opportunism, from jointly accountable cross-functional teams to stage-gate processes for progress review. These mechanisms reduce risk while gently steering all parties toward stewardship. Some companies were sophisticated in their approaches to sharing information, such as an auto manufacturer that made sure its engineers were well versed in pricing, reducing the likelihood of hidden cost information. That same manufacturer also allowed purchasers to take credit for cost reductions made during NPD, eliminating the conflict of interest.

However, mechanisms like these usually are established only for NPD. For example, purchasers in the security, equipment manufacturing, beverages and electronics industries all reported having trouble persuading engineering and manufacturing to test their cost-saving ideas for existing products. Contrasting with NPD, buyers reported little integration of joint targets or shared accountability for cost reduction.

In fact, no companies interviewed invested in a team approach for cost reduction – even those that were best at connecting the dots between NPD and ongoing savings – except by accident or in an emergency. For instance, two important customers presented evidence to a security firm that its pricing was not competitive. The firm engaged all its stakeholders – manufacturing, operations, purchasing, sales and even external suppliers – to adjust the product’s pricing before losing those customers. The team effort was successful, but the firm still viewed it as an ad hoc approach rather than something to institutionalize.

Do companies ignore this possibility because of oversight, lack of resources or other reasons? Could other companies be using a collaborative approach successfully? Further research may shed light on these questions and uncover the potential for other hidden, structural conflicts that may drag on a company’s bottom line.

This story is based on Tate, Ellram and Choi’s Journal of Supply Chain Management article, “The Conflicted Role of Purchasing in New Product Development Costing.”