Home / Blog / A Logistics Logjam Is Coming – Are We Ready?

A Logistics Logjam Is Coming – Are We Ready? 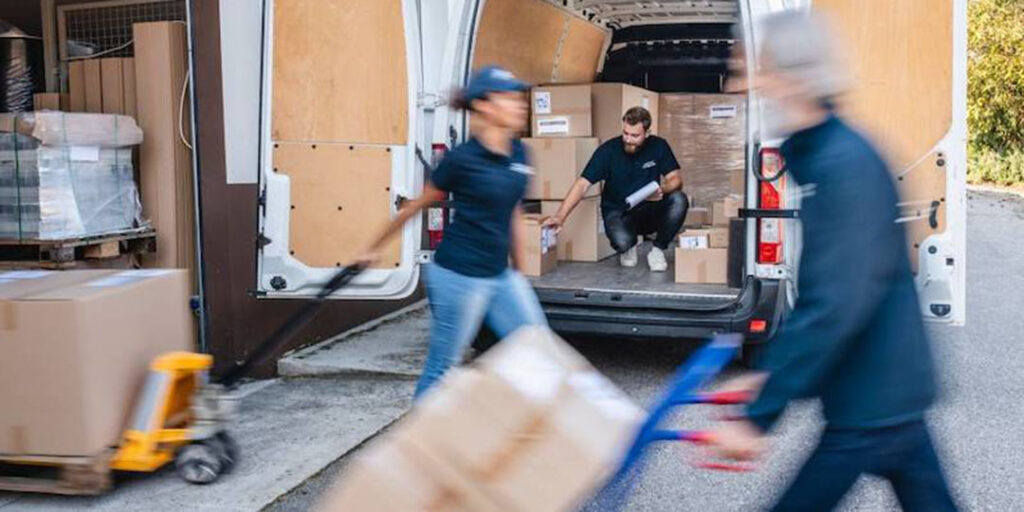 Two irresistible forces soon will crash together in the Western world: the e-commerce boom and the accelerating population shift to urban areas. When these two trends collide, they’ll create a challenge that United States and European logistics systems currently can’t handle.

Because Western systems were built around the needs of shippers and sellers rather than the needs of consumers, they’re ill equipped to shift to an app-controlled and consumer-centric model. However, Alan Amling, of the Global Supply Chain Institute at the University of Tennessee, Knoxville’s Haslam College of Business, and Patricia Daugherty, of Iowa State University, say China already experienced these growing pains and innovated successfully to meet consumer demand. Examining its response to skyrocketing growth can provide an invaluable model for U.S. and European logistics companies to follow.

Between 1978 and 2015, China’s urban population exploded from 172 million to 771 million. In 2017, year-over-year growth for online retail sales hit 34 percent and neared $1 trillion. Those two trends together could have been a recipe for disaster, but Chinese e-commerce providers and logistics companies met the challenge with innovative solutions that created dynamic, highly adaptable systems that grow with consumer demand.

The Three Pillars of Innovation

Speed. Increasing speed wins customer loyalty, but next-day and same-day delivery options complicate consolidating shipments and controlling costs. Chinese companies handle this by operating their distribution hubs continuously rather than with set sort times. Some have even eliminated hubs altogether. Central to this method is tapping into the gig economy and using crowdsourcing to make quick deliveries in urban areas. Soon, on-demand deliveries are likely to be made by self-driving vehicles.

Adaptability. U.S. logistics companies have invested heavily in creating networks of fixed shipping locations (think UPS and FedEx). In China, the trend is the opposite. By using temporary pop-up stores – with locations driven by integrated GPS and messaging apps – couriers create locations for package collection based purely on demand. China also relies heavily on delivery lockers. Hive Box is an example of smart innovation in this space. Owned jointly by multiple courier companies in China, its network is an open system available to any courier. This increases volume and encourages innovation among individual couriers to maximize the system to their benefit.

The Secrets to China’s Success

It’s true that the environment in China enables innovation in a way that isn’t directly applicable to the West. China’s internet connectivity and apps are integrated seamlessly thanks to big investments in cloud-based data solutions. People expect to control their lives via smartphone and the system caters to that. Immigrants to major Chinese cities provide cheap labor connected by apps and messaging, and population density in these cities creates opportunity. Strong government support of logistics, from tax breaks to urban planning, clears the way for significant advances in distribution and delivery that might not be possible in the U.S. or Europe.

Despite these inimitable characteristics, China’s successes can be mined for ideas to adapt to the free market. Some companies are already pioneering similar ideas: Aldi’s partnership with Instacart for home delivery, for example, or Amazon’s delivery service program, which provides third-party logistics support to small businesses.

Going forward, rather than improving on traditional logistics and distribution practices, adopting new, innovative models will be key to success. As logistics companies hurtle toward a digital future, exploring the impact of the digital revolution on customer relationships – especially focusing on the end consumer rather than B2B, which has been the traditional emphasis of brick-and-mortar companies – will be critical.

This story is based on Amling and Daugherty’s article, “Logistics and distribution innovation in China,” published in International Journal of Physical Distribution & Logistics Management.