Home / Blog / Cost Avoidance: Not Everything That Counts Is Counted

Cost Avoidance: Not Everything That Counts Is Counted 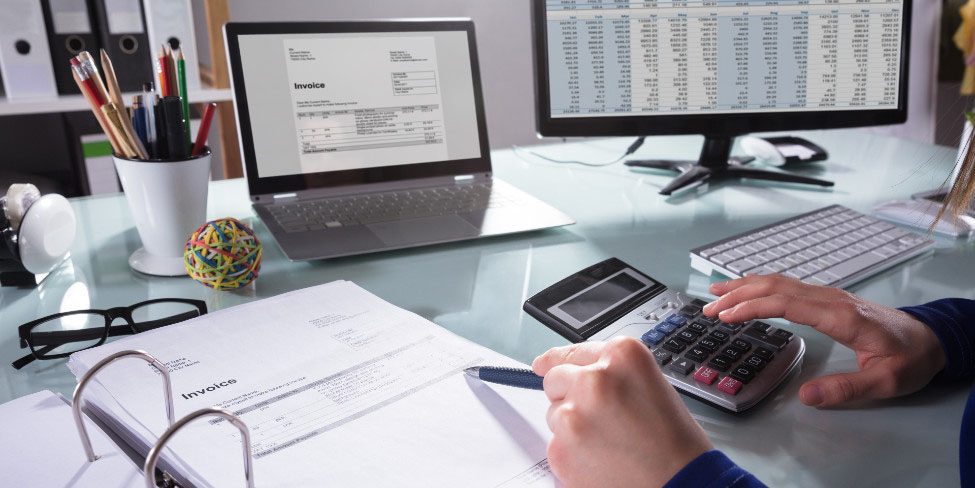 The purchasing department holds the keys to organizational spending — in some industries, it accounts for more than 80 percent of the cost of sales. Purchasing meets its metrics by cutting costs, commonly recognized as spending less for an item this year than last. But purchasing also makes a significant contribution through cost avoidance, which means making a concerted effort to pay less for something than you would have otherwise, or to avoid an expense altogether.

“That’s where things get fuzzy,” says Wendy Tate, professor of supply chain management at the University of Tennessee, Knoxville’s Haslam College of Business. “Buyers are expected to negotiate to avoid costs, but unless that negotiation results in a year-over-year cost reduction, they aren’t usually rewarded for their results.”

Many companies don’t even recognize cost avoidance as a legitimately measurable goal, which often leaves purchasing managers frustrated and unmotivated. As Tate and her research partner, Lisa Ellram (Miami University), propose in a recent study, this lack of motivation can result in passive opportunism – simply failing to excel in an area that isn’t measured, which is not a moral failing, but rather a rational human response to constraints on time and brainpower.

Who’s in Charge of Metrics, Anyway?

Organizations expect buyers to get the best results possible on cost. That means they answer not only to their own internal metrics, but also to business unit budget keepers, the finance department and executive management, which often have conflicting goals, different metrics and rewards, inconsistent access to information and varied perspectives on risk-taking.

Buyers see cost avoidance as critical to meeting their goal, but budget managers value cost-cutting only if it means they can shift funds to something else they want without triggering a permanent budget reduction. Finance typically focuses on the bottom line and views cost avoidance as untraceable and therefore suspicious. Top management also prefers concrete cuts they can read on a financial statement to “questionable” avoided costs, even when those avoided costs result in a substantial long-term benefit to company performance.

Unfortunately, if buyers fail to negotiate for better prices because there’s no reward for doing so, the potential for their behavior to undermine organizational goals is real – for example, failing to avoid costs at the beginning of a process and cutting them next year, satisfying performance benchmarks and leaving the company holding the extra expense.

Tate and Ellram interviewed principals from eight different firms, in varying industries at different stages of organizational maturity, to assess their perception of this problem.

All companies in the survey except one reported some dissatisfaction with their organizations’ handling of cost avoidance. A food and beverage industry senior vice president expressed frustration that his group’s actions led to a large recent cost decrease, but because finance viewed it as an avoided equipment cost instead of a packaging cost reduction, their work went uncredited.

Many purchasing professionals downplay cost avoidance’s value, believing that peers in other functions don’t trust the numbers. Some finance departments have demanded that buyers stop measuring cost avoidance because it’s too broadly defined. This judgment can feel personal to buyers, negatively influencing their future behavior.

Still, as organizations become more effective at cutting costs, avoidance starts to look more attractive, even to skeptics. “The reality is you can only drive the price of a stapler down so much,” one interviewee in financial services said. The food and beverage SVP agreed: “I think the group is waking up to the fact that we can’t keep adding millions of dollars on the [cost reduction] pipeline if volume’s flat.”

Firms that measure cost avoidance tend to be non-manufacturers with low direct costs, where avoidance holds a significant role in purchasing strategy. A financial services firm is the lone company in the survey with a consistent approach to measuring cost avoidance and the only one satisfied with its approach. The key finding? The firm has a dedicated team of analysts who set the metrics, so the rules don’t change across functions or optimize one department’s goals over the goals of the organization.

Putting teams in place to monitor cost avoidance has a cost, but data from the eight interviewed firms shows the potential return on investment is high. Failing to measure and reward cost avoidance means the likelihood of leaving significant amounts of money on the table, as buyers understandably focus on easy wins rather than strategic negotiation and planning.

One energy company in the survey reported that before phasing out tracking, cost avoidance was worth at least as much as cost reduction. Across all firms, even if only half of avoided costs were counted as valuable, they still represent millions of dollars and 2 percent or more of the cost of goods.

Transparency of data, independently established metrics and clear communication with finance and executive management can go a long way toward legitimizing and rewarding cost avoidance across the company. As cost-cutting nears its natural limits across industries, an investment in those goals may well be a winning strategy for the future.

Based on research by Ellram and Tate published in Journal of Business Logistics.